The Prime Minister, Commander-in-Chief of the Armed Forces, Mr. Mustafa Al-Kadhimi, received the first pistol manufactured locally by the Iraqi Defence Industries Commission which was named Babel. It was presented to him by the head of the Commission, Mr. Muhammad Sahib Al-Daraji.

His Excellency expressed his thanks to the head of the Commission, and appreciated the efforts of the employees, and stressed that the government will continue to support the military industry, so as to meet the needs of the security forces.

His Excellency also emphasized the importance of keeping pace with modern methods of military industry and being up to date with advanced scientific research in this field. 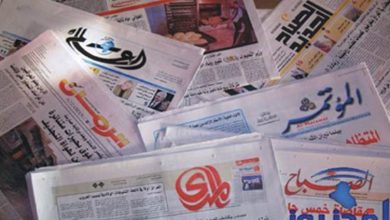 Tuesday’s newspapers are interested in the parliament session tomorrow… 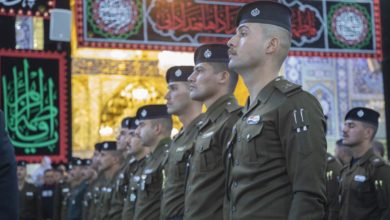 Hundreds of military officers repeat the oath in the… 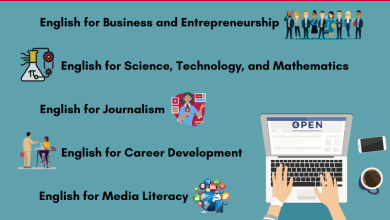 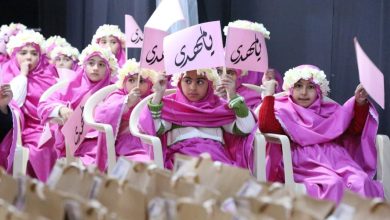